Dissertation Title:” An Analysis of Changing Identities of Korean Chinese: Through Interviews with Younger  Generation in Beijing City” (Japanese)

4) Dr. Dilnoza MIRDJALILOVA (2019 at the University of Tokyo, now working at Globis University )

Dissertation Title “The Social Consequences of Alphabet Reform: Post-coloniality and the Language Policies in Post-Soviet Uzbekistan”

The following are the graduates of Prof. Sonoda’s Zemi at the University of Tokyo. 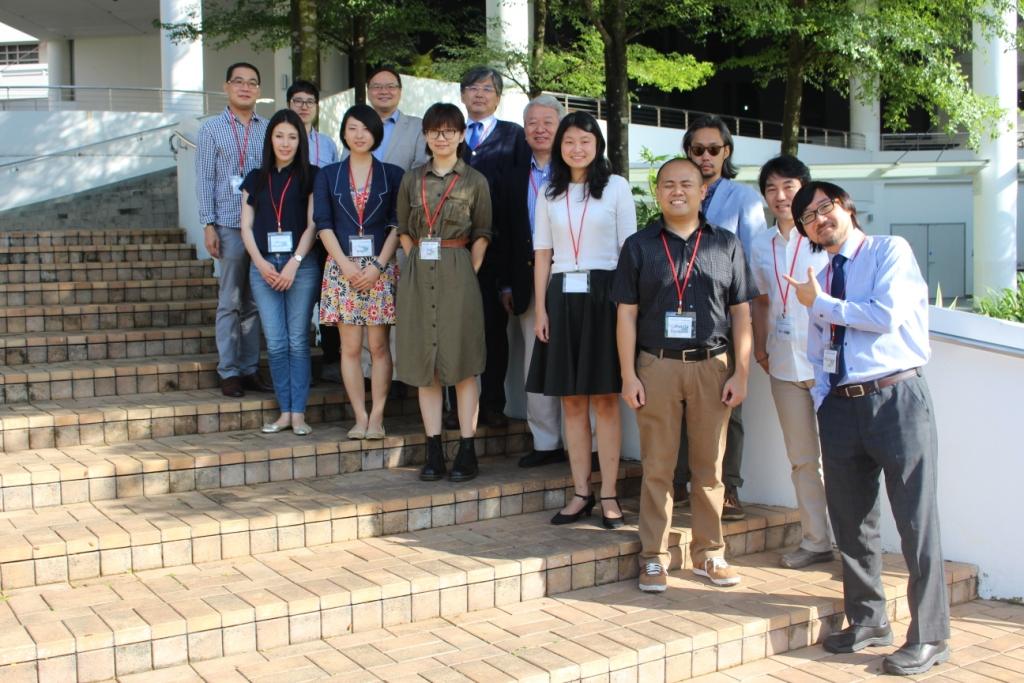 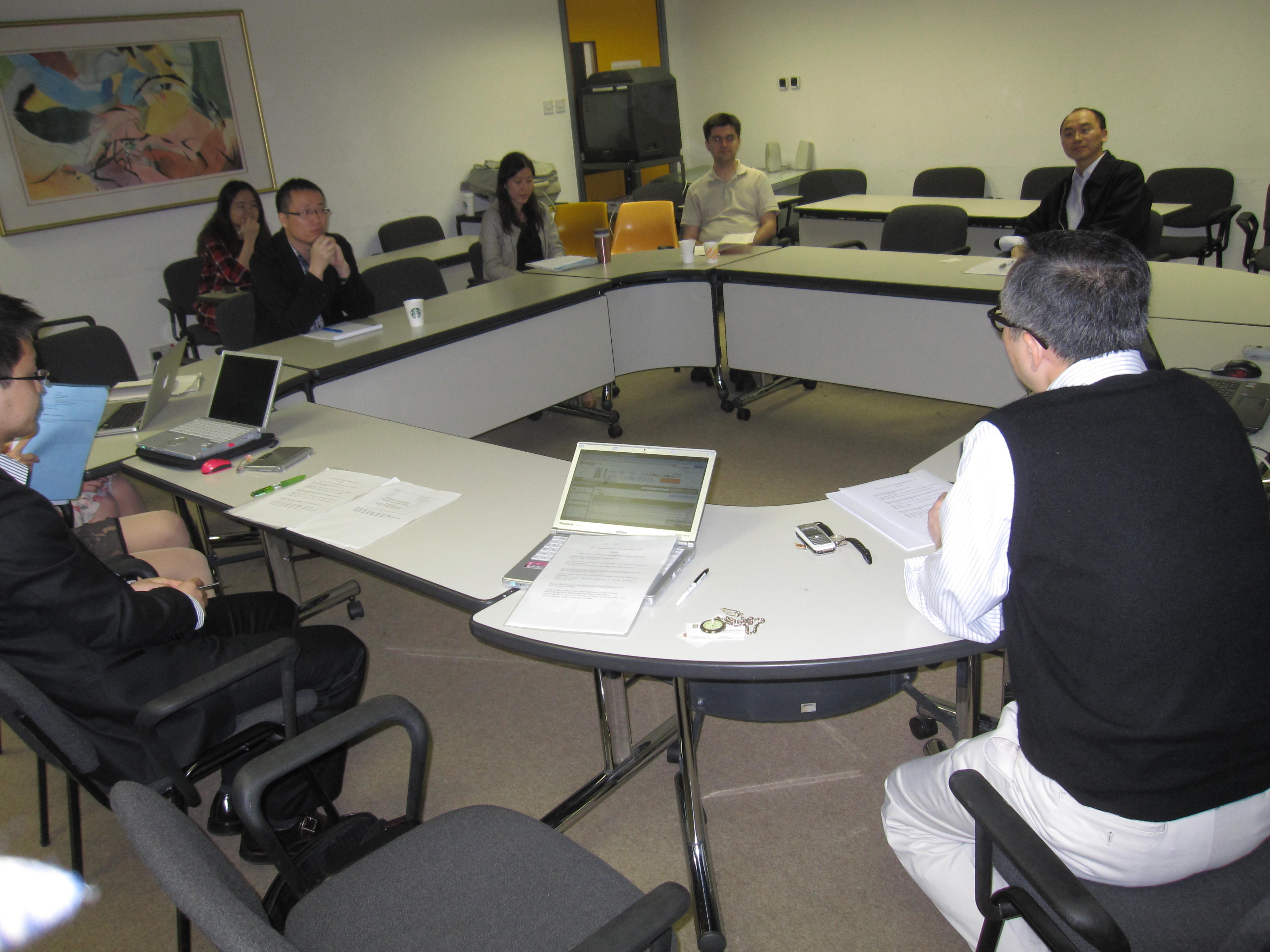 The following are the students who are doing researches under Prof. Sonoda’s supervision.

Jiyoon Kim was a PhD Student at the Graduate School of Interdisciplinary Information Studies. She finished her BA in Mass Communication and MA in Visual Communication, both in Yonsei University, Korea. Her research interest mainly covers the experience of globalization, cosmopolitan imagination and world imaginaries as socially, culturally, and historically constructed and accumulated in certain society. She is currently working on this issue in her dissertation through the case of youth travel culture/tourism, global imagination, and backpacker enclaves in East Asian context, for example in Korea and Japan.

LIN Yi-Ren was a PhD student at the ITASIA program and is currently serving as project assistant professor for IHS program. His work focuses on the culture and social interactions among Internet users, and he is also interested in social thoughts, especially Durkheim’s work. The topic of his PhD thesis is about Taiwanese “villagers” （「鄉民」）, which may be viewed as an Internet-based cultural identity. He obtained a bachelor’s degree in economics, National Taiwan University (Taiwan), and a  master’s degree in sociology, National Chengchi University (Taiwan).

Ms. Bao obtained her bachelor degree from Peking University and master degree from University of Tokyo. She was a Ph.D. student in the ITASIA program as well as IHS program, at the University of Tokyo. She has been interested in education issues under globalization and the pursuit of identity among Chinese people by recovering traditional Chinese culture. She currently studies emerging old style private school（私塾） in contemporary China.

Xiaochen Su is a Ph.D. student at the University of Tokyo, ITASIA Program. His research interests are in the sociological/political/economic impacts of international migration, with particular focus on Chinese immigration in the Russian Far East. He obtained his bachelor’s degree from Yale University in US and MA from LSE in UK.

Alleson D. Villota II is a Ph.D. student at the University of Tokyo ITASIA Program. He obtained both his degrees in BA Political Science (2007) and MA Asian Studies (2016) from the University of the Philippines. His research focuses on the changing forms and notions of masculinities in the context of transnational marriage and migration, with emphasis on the lived experiences and narratives of Japanese husbands married to Filipina wives

George Zachary Gonzales is a first-year PhD student in University of Tokyo’s ITASIA program.  His research concerns transformations in global capitalism, particularly as they relate to emotion and conceptions of self, from the late 1960s to the contemporary moment.  Focusing on Japan, he utilizes oral histories to elucidate people’s lived experiences of events tied to the consolidation of late capitalism in the 1970s.  He earned his BA in History at Pomona College and MAs in History and Interdisciplinary Information Studies at University of California, Santa Cruz and University of Tokyo, respectively.

Luong got a undergraduate degree in Social International Studies at University of Tsukuba before moving to UTokyo for ITASIA program. Her research interest is sharing economy, in particular Airbnb host-guest relationship in Japan and the emerging labor force of digital motorcycle taxi drivers in Vietnam.

Ms. Zhao Xinshu is currently a second-year master student in ITASIA program. She obtained her bachelor’s degree in English Language and Literature from Wuhan University (P. R. China) and Master’s degree in English Literature from the University of Leeds (UK). Her research interests include sociological food studies, food politics, tourism, and sustainability. The project she is working on investigates authenticity and sustainability issues in food tourism with questionable food safety conditions in China as context.

Mr. Chuang, chia li is currently a second-year master student in the Interdisciplinary Information Studies department at the University of Tokyo. He obtained his bachelor’s degree at National Taiwan University in Anthropology and Archaeology. His research interest is about the political aspects of cultural heritage in East Asia. Recently, he is focusing on how the current archaeological practices in Taiwan could contribute to the construction of self-identity on the island in a post-colonial context.